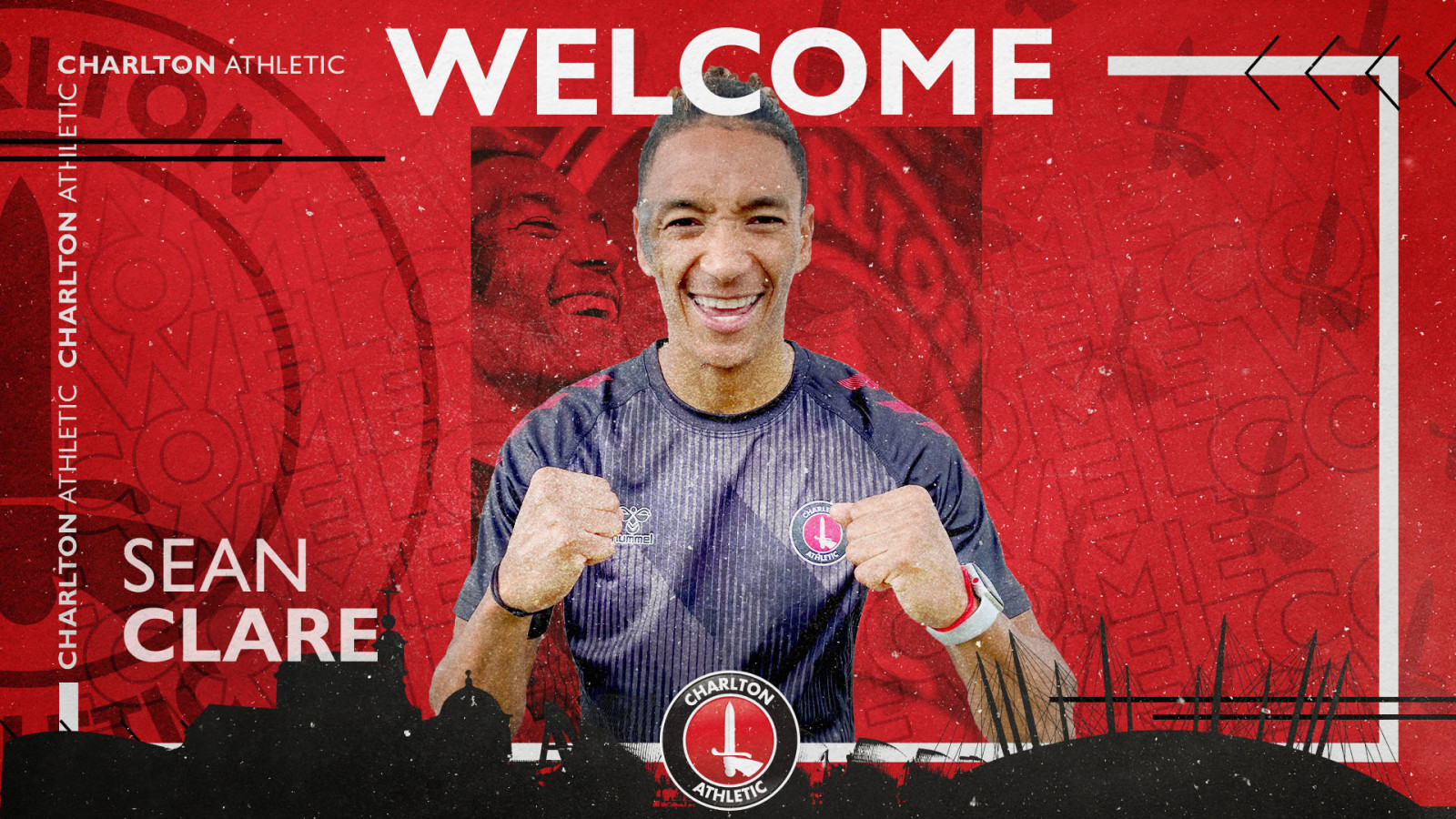 Charlton Athletic are delighted to confirm the permanent signing of Sean Clare from Oxford United for an undisclosed fee.

The 24-year-old midfielder, who can also play right back, played a crucial role in Burton Albion’s excellent second half of the 2020/21 season, making an immediate impact, with the team winning six of his first seven starts during an outstanding loan spell.

Clare impressed Charlton scouts with his quality on the ball, his speed, dynamism and his ability to break up play.

He played in the Addicks academy as a youngster and has signed a two-year contract with Charlton on his return to the club.

After putting pen to paper at The Valley he explained he was pleased to be back at the club where it all began: "It's really exciting. I'm really happy to get it done. It is a club that I've had close to my heart for a very long time. To come back and have the chance to do what I dreamt of as a kid, to play in the first team, to be successful with a massive club like Charlton is something I'm really excited to do."

Clare becomes the fifth signing of the summer window, following the arrivals Jayden Stockley, Craig MacGillivray, George Dobson and Akin Famewo at The Valley and Manager Nigel Adkins said: “I'm pleased to welcome Sean back to Charlton Athletic, I'm looking forward to start working with him.”

Owner Thomas Sandgaard commented: “Part of our strategy is identifying talented young players, who are improving, and bringing them to Charlton. We were impressed with what we saw from Sean, so I am looking forward to seeing him at The Valley this season.”

Clare began his professional career at Sheffield Wednesday, where he spent time on loan at Bury, Accrington Stanley and Gillingham. He then moved to Hearts, where he played two years in the Scottish Premiership, scoring 12 goals in 71 games, before joining Oxford United last summer.