Sean Clare: "It’s a club I’ve had close to my heart for a very long time" 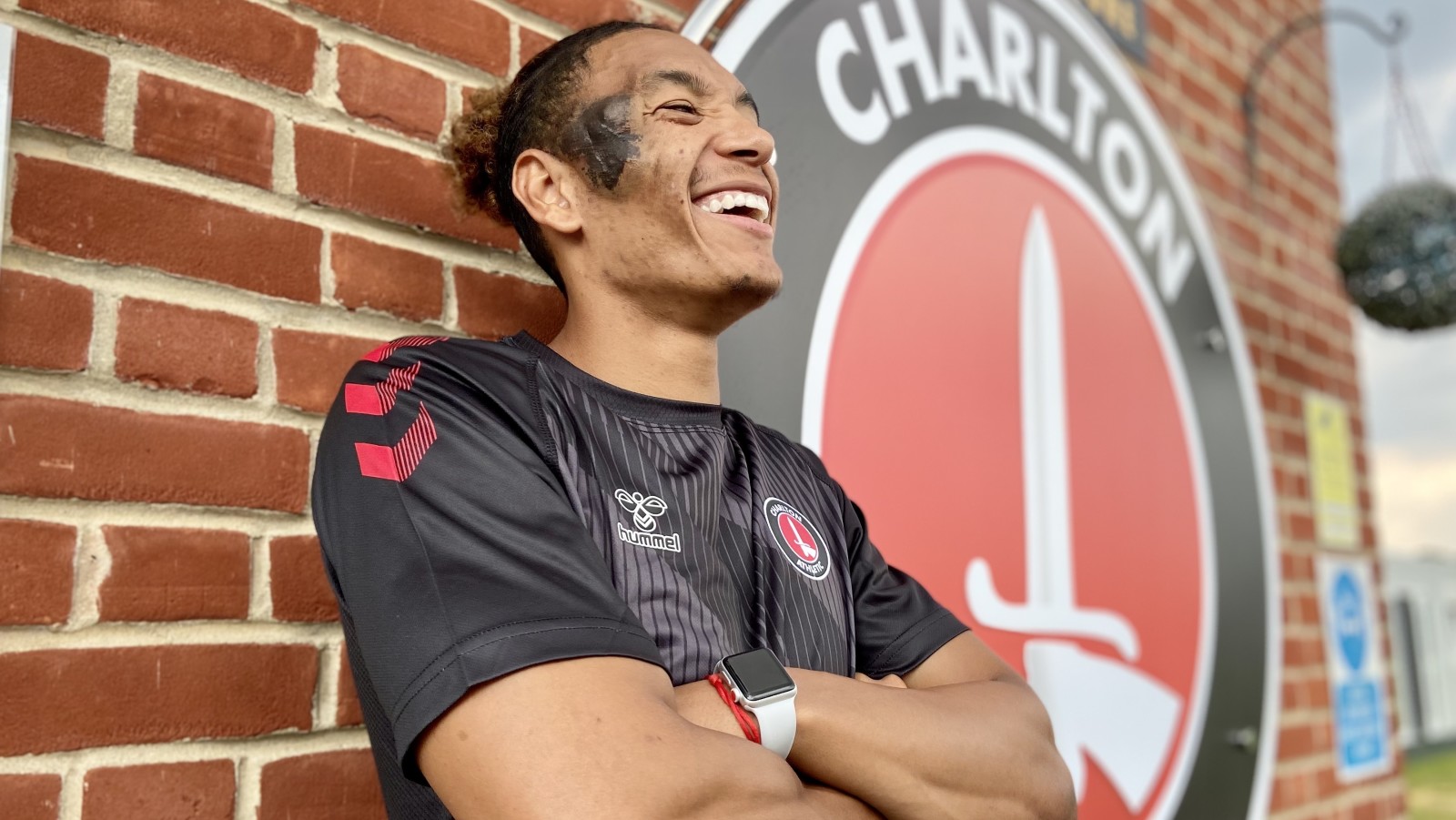 Sean Clare is poised to fulfill a childhood dream with the Addicks having returned to SE7 permanently on Tuesday evening.

The 24-year-old, who spent several years in the club’s esteemed Academy, becomes Nigel Adkins’ fifth acquisition of the summer, putting pen-to-paper on a two-year deal.

“It’s really exciting,” said Clare. “I’m really happy to get it done. It’s a club I’ve had close to my heart for a very long time so to come back and actually sign and be here permanently is really exciting for me. I’m looking forward to getting going.

“This is the first club I signed for as a kid, I was here for a few years before leaving. Like I said, it’s a club that’s been close to my heart, I’ve always followed Charlton, I’ve always looked at their results. To come back and have the chance to do what I dreamt of as a kid, to play in the first-team, to be successful with a massive club like Charlton is something I’m really excited to do. When I heard about the interest it was a no brainer to go back and relive that ambition that I had at a club that’s going in the right direction.”

A complete midfielder, Clare arrives relishing the prospect of playing under Adkins on the back of his impressive loan spell with Burton Albion in the business end of the League One campaign last term.

“I spoke to [Nigel Adkins] and everything was really positive,” revealed the midfielder. “He’s brought me in for my attributes, he knows what I can do. I’m a box-to-box midfielder who gives everything for the team. Our ideas and our ambitions align and I want to be in a team that gets promoted and wins stuff, and that’s the reason he’s come to this club. It’s a club that can definitely achieve that with the help of all the staff and the chairman’s backing, and also with a great crop of players as well.

“I'm box-to-box. I can operate anywhere in the midfield and a number of positions, but mainly as an eight. I like to get forward, join attacks, try and score goals and also get back and help prevent them. I’m someone that will give everything for the team to get the three points, whether it’s sacrificing myself or whatever - three points at the end of the day is the most important. Someone who will give their all and has a bit of quality in both boxes as well.”

Clare is eager to get going at Sparrows Lane once again as the Addicks continue to step up their pre-season preparations, with two faces particularly familiar.

“I just missed out on the session today which was gutting because I wanted to get in and get started but that’s the process of getting signed, sometimes it takes a bit longer. Really looking forward to getting back in on Thursday and hopefully being involved in the next few games and really kind of gelling with the team and working towards the beginning of the season.

“A few bits have changed definitely but the main bulk of it is how I remember it. Me and Wash [Conor Washington] get on really well from our time at Hearts, and I’ve come across George [Dobson] a few times playing against him and through other stuff throughout my career. It’s good to know a couple of players and I’m sure they’ll help me settle in but from what I’ve heard it’s a really good crop of boys so I’m looking forward to meeting them all.”