Information for those purchasing concession tickets for the 2021/22 season 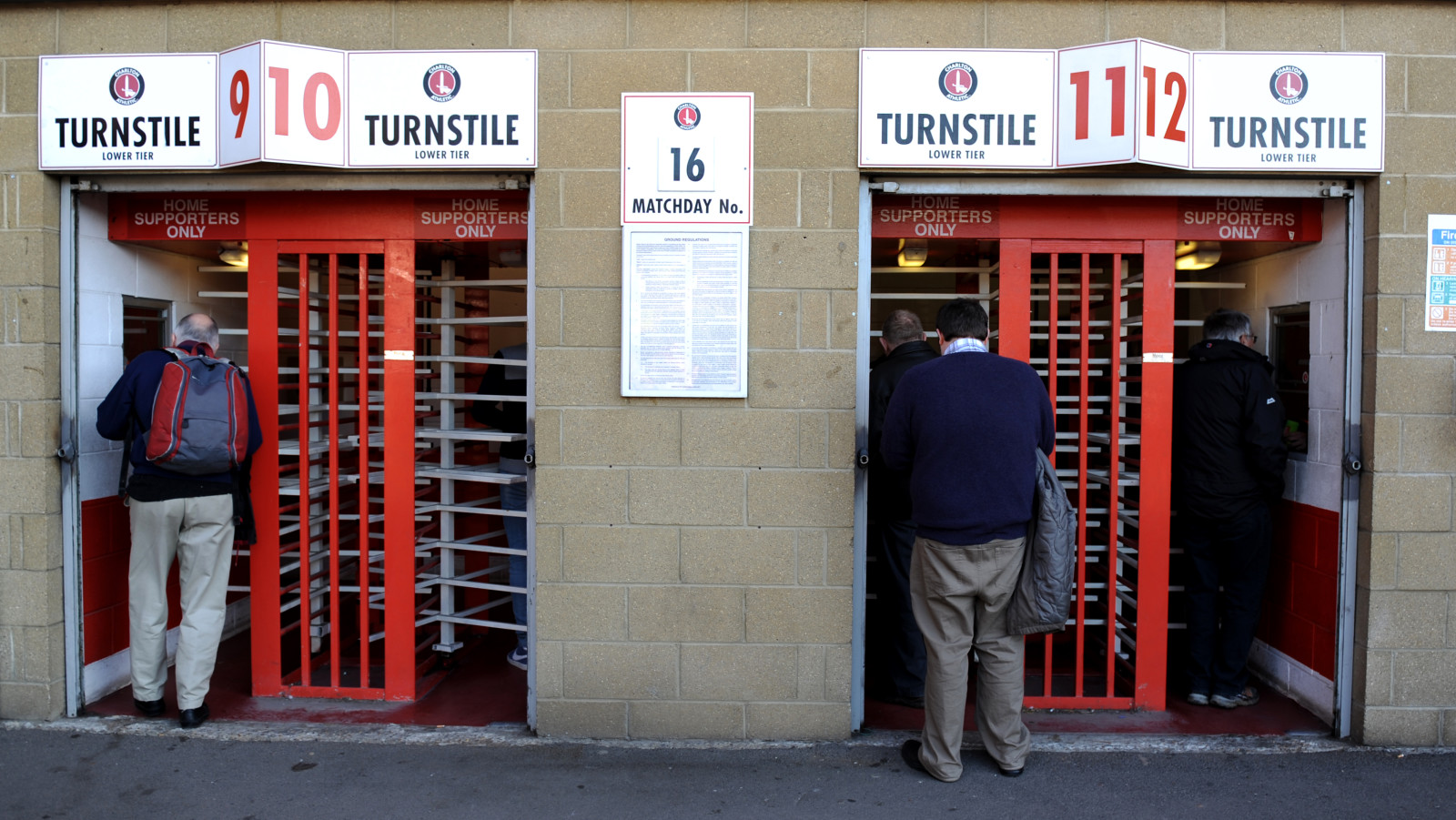 Tickets for the Addicks' opening games of the 2021/22 campaign go on sale on Tuesday and the club are putting plans in place to ensure that match tickets and season tickets are being used correctly by visitors to The Valley.

With more than 8,500 season tickets already sold ahead of the start of the new campaign, the club are delighted by the response from supporters and are looking forward to welcoming the Valley faithful back to SE7 in August.

However, following research stretching back to 2013/14, it has been discovered that in recent seasons, up to £200,000 a year has been lost in revenue due to both home and away supporters entering the stadium using junior or concession tickets fraudulently.

With this in-mind, the club are looking to take a sensible approach to address the matter, by asking supporters to confirm the date of birth for any age-based concessions tickets they are purchasing.

As part of the process, supporters who may not look the age of the concession ticket purchased, may be asked to provide identification when entering The Valley this season. As well as the original documents, the club will accept a photograph on a phone of a proof-of-age document, such as a birth certificate or passport.

Individuals who are found to be incorrectly using a ticket will have to purchase a new ticket should they wish to enter the stadium. Should any repeat offenders be caught for a second time, they will risk being banned from the stadium.

Visiting clubs will also be asked to warn their supporters of an increase in spot checks when putting tickets on sale ahead of their fixtures at The Valley.

Junior and concession season-ticket holders who wish to pass on their ticket to another individual in a higher price category, in the event of being unable to attend a fixture themselves, are able to upgrade their ticket by contacting the Ticket Office in advance of the game.

Tickets for the opening-day clash with Sheffield Wednesday at The Valley are now available. Click here to purchase.