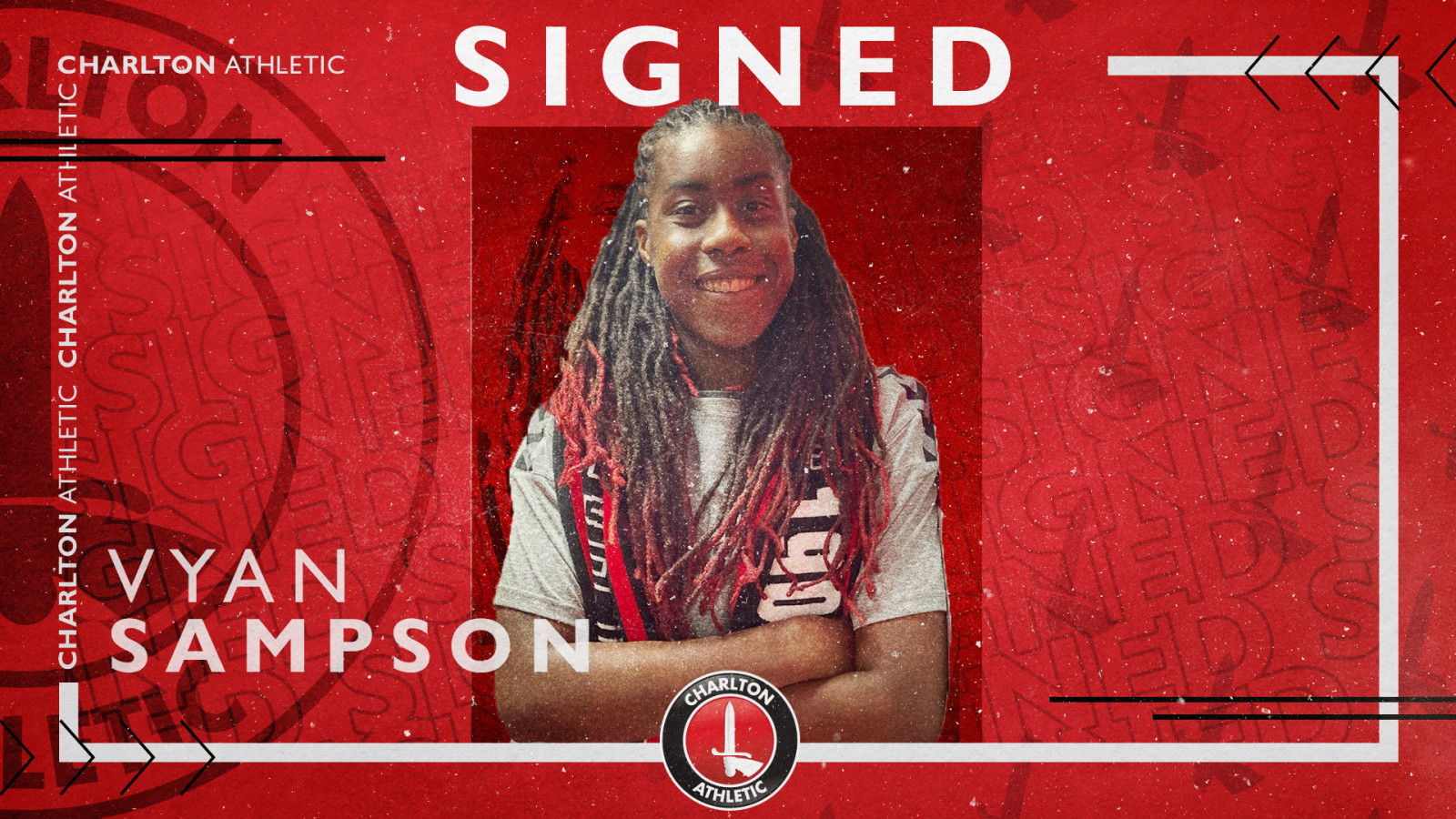 Charlton Athletic Women are delighted to confirm Vyan Sampson has signed a professional contract with the club.

The 25-year-old joined the Addicks in January and impressed during the second half of last season.

Sampson came through the academy at Charlton and is pleased to have signed a professional contract with the Addicks. Sampson said: “I’m really happy and really excited, especially off the back of last season. I’m just really happy to get started now.”

The defender has previous professional experience at clubs including West Ham and fellow Championship side London City Lionesses.

Karen Hills said: “Vyan featured regularly for us towards the end of last season and really cemented her place in the team. With experience playing professionally, Vyan is a superb signing for us and I’m looking forward to the season ahead.”

Owner Thomas Sandgaard said: “I’m really pleased we’ve been able to sign Vyan. She added a lot to the team when she joined the club last season, so it was important we were able to bring her back to be a part of this exciting new era.”