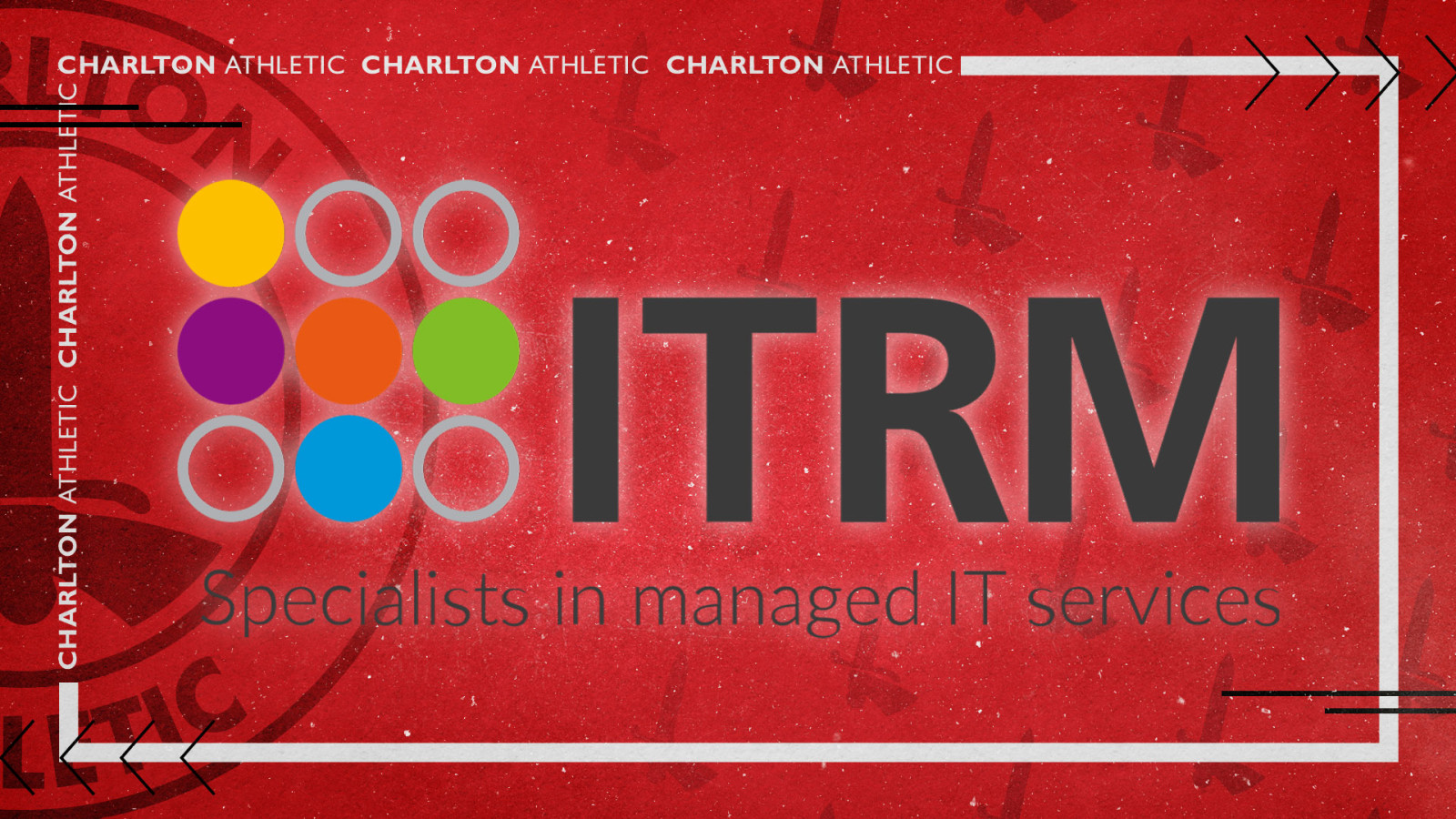 Charlton will have ITRM on the back of their shirt for the sixth consecutive season after the privately-owned IT Managed Servicer Provider extended their partnership with the club.

The Sidcup-based company have been a long-term supporter of the club and its community trust.

The logo will also be on all club training kit and academy playing kit.

Commercial Director, Wayne Mumford, said: “The club and the community trust have a long existing relationship with ITRM. I would like to thank Dave White, their Managing Director, and everyone at the company, who have supported Charlton through some testing times over the years.

“Both the club and ITRM have a bright future ahead, so I am delighted they’ll be on the back of our shirts again this season.”

Speaking of the continued partnership, Dave White said: "We are thrilled to return as the club’s official back-of-shirt sponsor for the sixth consecutive year. Time has flown by since the 2016/2017 season when we started our sponsorship of the club and what a journey it has been. Together with Thomas Sandgaard’s leadership and the return of the Charlton family to the Valley after such a challenging year, this season promises to be an exciting one for us all and we are so pleased to be a part of it.’

The first of Charlton’s new strips for the 2021/22 season will be revealed on Monday.

For more information on ITRM’s IT Services please visit https://www.itrm.co.uk/.