Curbs and Bowen to star on CharltonTV for Wigan clash 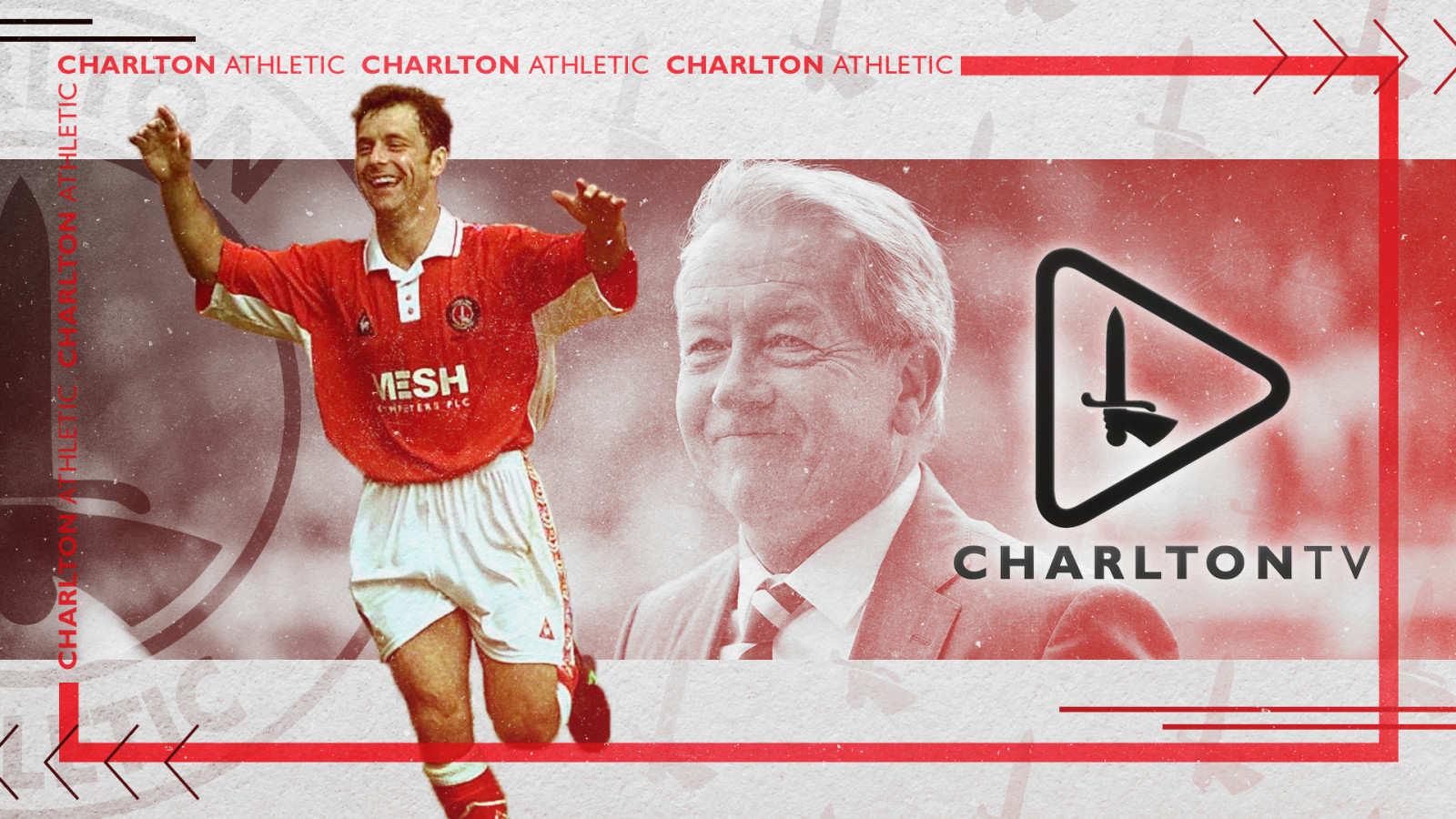 Alan Curbishley and Mark Bowen will be starring alongside Scott Minto in the CharltonTV studio, presented by DNEL Ltd, when the Addicks host Wigan Athletic at The Valley on Saturday (3pm BST KO).

Bowen joined Charlton in 1997 and would go on to become one of the club’s Wembley heroes in May 1998. He played all 120 minutes of the play-off final against Sunderland and went on to score from the penalty spot in the famous 7-6 shootout victory.

On Saturday, Bowen and co will be heading down Memory Lane to revisit that day and Curbs will also be looking back at the Alan Curbishley Stand celebrations from a fortnight ago.

As well as that, they will of course be previewing the clash against Wigan and all fans can watch the whole build up live on the club’s YouTube channel.

Only fans outside of the UK* & Ireland can use the CharltonTV app or www.cafc.co.uk to watch the build-up – and the match itself – on CharltonTV, due to EFL broadcast regulations.

To confirm, if you are in the UK* or Ireland, you can only watch the build-up to the match by heading to the club’s YouTube channel.