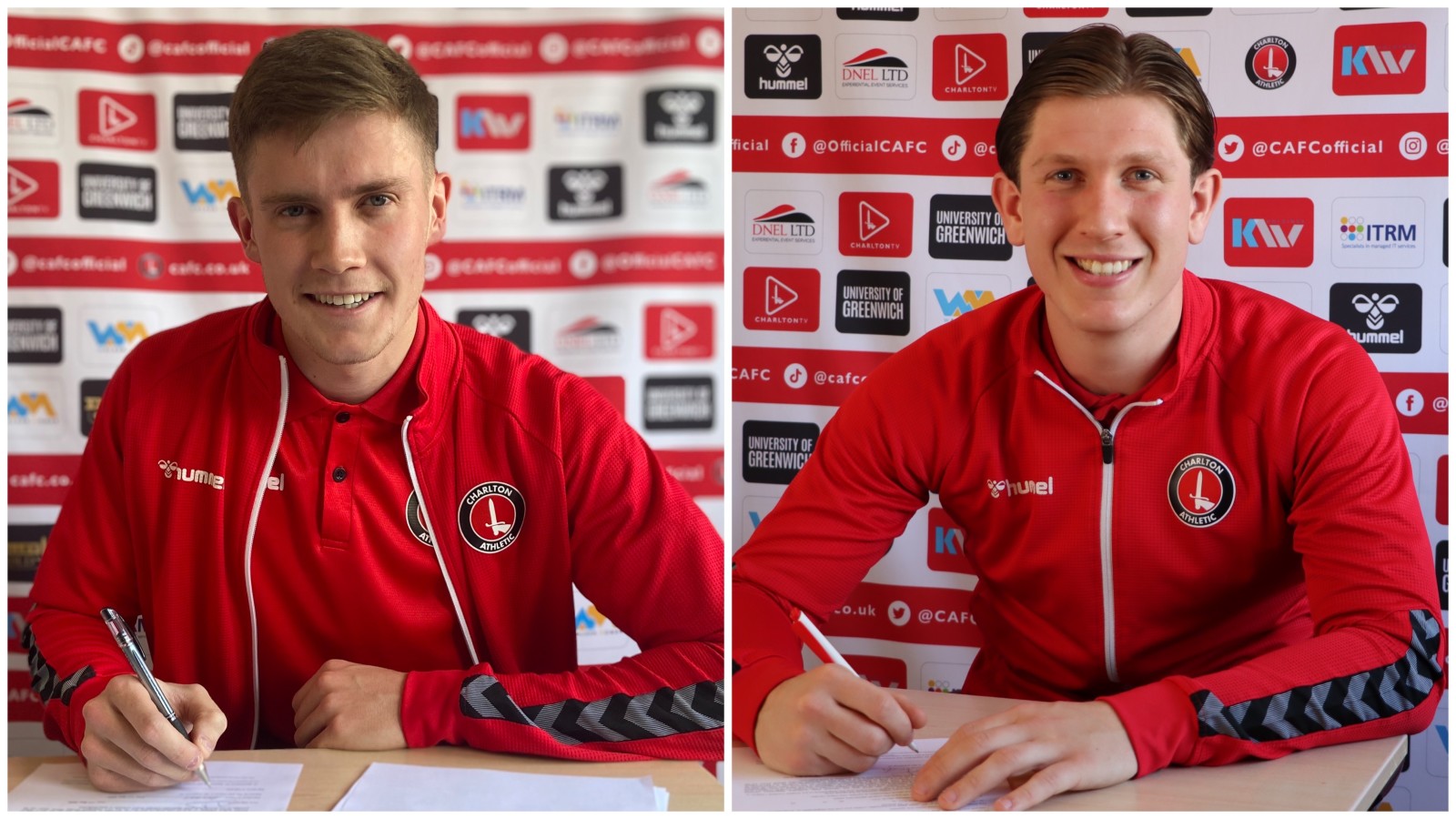 The club are delighted to announce that Lucas Ness has signed a new two-year contract with Charlton Athletic.

The talented, 20-year-old has impressed since joining the Addicks in 2020 and played 13 games in a loan spell at Hampton & Richmond Borough this season.

Academy Director, Steve Avory, said: “I’m delighted that Lucas has accepted. He's a centre-back who has progressed very well this season. He's a good defender essentially, he’s got the physical profile and the height as well that is needed for that centre-back position but his strengths are that he is a very good one-versus-one defender, who certainly has the pace that is needed to play in that position as well. I think what’s developed pretty well this season is his ability on the ball, in terms of the work that he’s doing with Anthony Hayes and Dan Senda and the U23s group and the way he’s become a much better centre-back in terms of starting our attacks and building the attacks, so his in possession game has much improved this season.”

Fellow defender Billy French has signed a one-year contract with the club.

Avory said: “He deserves that opportunity because I know that Billy French is a player who can play at a good level of senior football and obviously I’m optimistic that that can be with this club.”

The club have offered contracts to Euan Williams and Nathan Harvey.

The following academy players will leave the club following the expiration of their contracts:

Matt Dench will begin a professional contract with the club in July.

Jason Adigun, Tolu Ladapo, Miles Leaburn, Mack Reilly and Seydil Toure have all been offered new contracts with the club.

The club would like to wish every player who is leaving the best of luck for the future and thank them for their efforts during their time with Charlton.