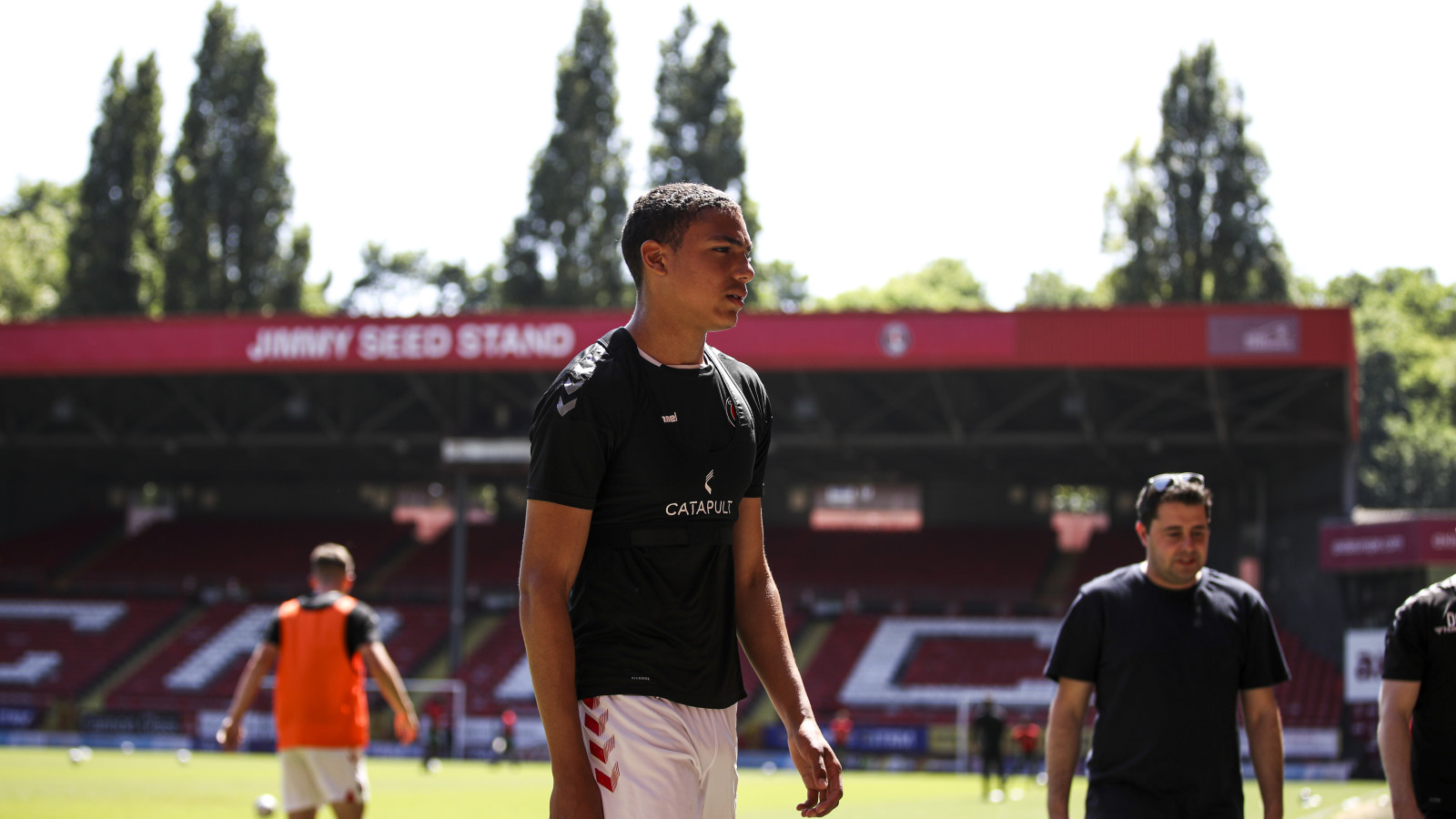 Hamza Serrar's side sealed their progression to the final in some style at The Valley last weekend, bagging three goals in the final 14 minutes to prevail 3-2 against Barnsley.

“It was unbelievable," said Leaburn, who was introduced as a 59th-minute substitute when the young Addicks were 2-0 down. "All the fans and boys were buzzing, especially to get it so late on as well.

“You can see in the videos, some of us are falling to the floor and some of us are hugging each other and jumping around. You can just see how excited and happy we were. We deserved it in the last few minutes of the game."

Molyneux added: “We dug deep and showed a lot of desire and resilience which we have shown throughout the season.

“There was a lot of relief and shock as well; when we went 2-0 down, I don’t think any of us thought we would end up coming and winning the game in 90 minutes."

Sheffield United produced a clinical second-half comeback of their own to triumph 5-1 in their semi-final, scoring five goals in the final half an hour to cruise past Colchester United at Bramall Lane.

“We're focusing on ourselves," explained Molyneux. "We want to go up there and put on a good performance, show the Charlton way of football and hopefully get that win.

“It's winners v winners really," the goalkeeper continued. "Hopefully, come 90 minutes on Saturday we will be victorious."

Leaburn said: “All the boys are excited. We've training hard throughout the week and we're all looking forward to the game at the weekend.

“We know they're going to be a tough opponent. They finished top of the North league and haven’t lost a game this season, but we're ready to give them a tough challenge."

Supporters can gain free admission to the Blades' Randox Health Academy in Shirecliffe on Saturday and the game will also be streamed live on the club's YouTube channel.

When asked what supporters can expect to see, Leaburn said: “It's going to be a tough battle, two winning sides going head to head for the title of best team in the PDL, so it's one to watch."