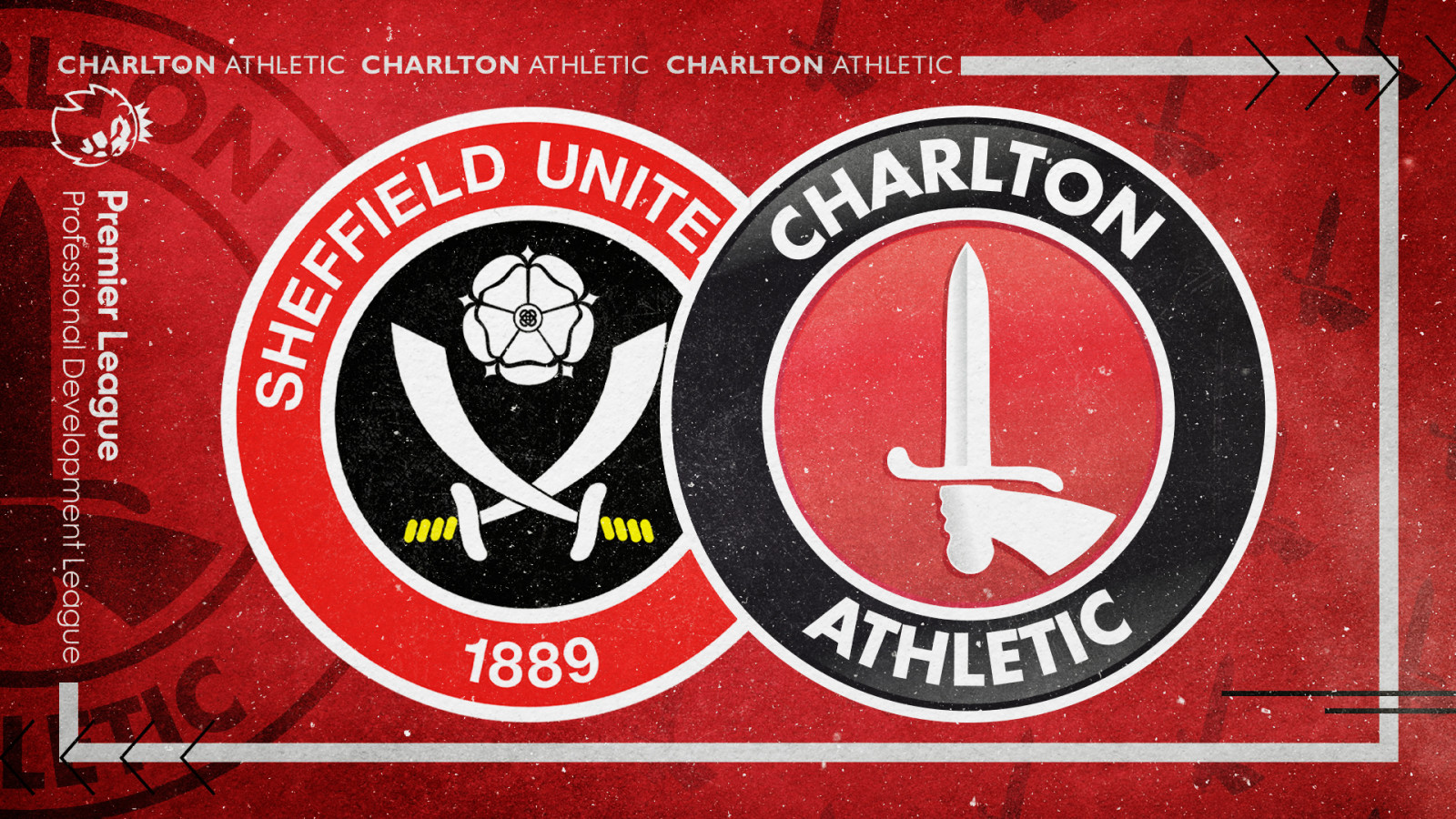 Charlton's U18s contest the Premier League PDL2 national final with Sheffield United on Saturday and supporters can watch all of the action live on the club's YouTube channel.

Click here shortly before kick-off (12pm BST) to watch all of the action live from the Blades' Randox Health Academy.

The young Addicks booked their place in Saturday's final with a dramatic 3-2 triumph over Barnsley at The Valley last weekend, while the Blades sealed their progression with a 5-1 victory against Colchester United at Bramall Lane on Sunday.