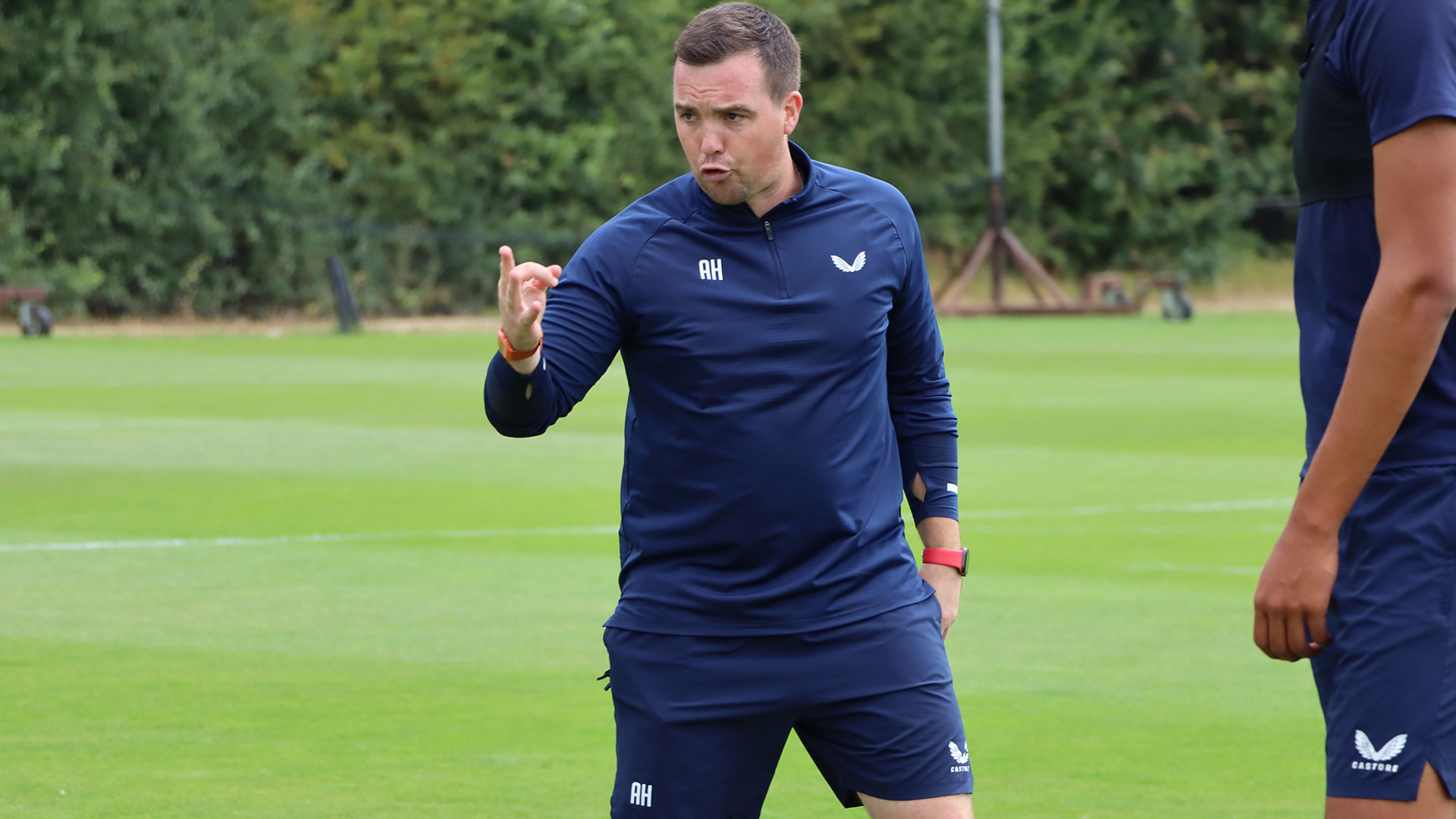 Charlton Athletic are delighted to confirm that Anthony Hayes has been promoted to the men’s first-team coaching staff.

Hayes joined the Addicks' esteemed academy in 2016 and was named Lead Coach for the club’s U23s last summer. The highly-rated 35-year-old spent time supporting the men’s first-team coaching staff last season and has been part of the coaching setup throughout pre-season.

Speaking following the appointment, Hayes said: “I’m delighted to have been given the opportunity to transition into a coaching role in the first team. The Manager has shown great faith in me and I look forward to complementing him, Scott and Glyn on a daily basis. It’s a very proud milestone for myself in my coaching journey and a challenge that I’m relishing.”

Manager Garner said: “Several people both inside and outside the club spoke very highly of Anthony upon my arrival. Having had the opportunity to get to know him and to see him work over pre-season, he has really impressed me.

"Very importantly he is aligned with the playing principles that we want and alongside that he has the work ethic, knowledge and communication skills required to be successful in the role. Anthony complements our current coaching staff and I am delighted that he has accepted the role.”

Owner and CEO Thomas Sandgaard said: “Anthony is a talented, young coach with an excellent reputation in the game. He has done a really good job developing young players since arriving here and has impressed with his work supporting the first team, so I am pleased he will be a permanent part of the men’s first-team coaching setup.”

Hayes worked at Brentford for five years before Academy Director Steve Avory brought him to Charlton in the summer of 2016, when he initially worked with the U15s and U16s. In 2019, he took charge of the U18s before being appointed as Lead Coach for the U23s last summer.

Get your CharltonTV live streaming pass for the Addicks' season-opener against Accrington Stanley on Saturday. Click here to purchase your pass now.

Don’t miss out on a home game during the 2022/23 campaign. Click here to get your season ticket.