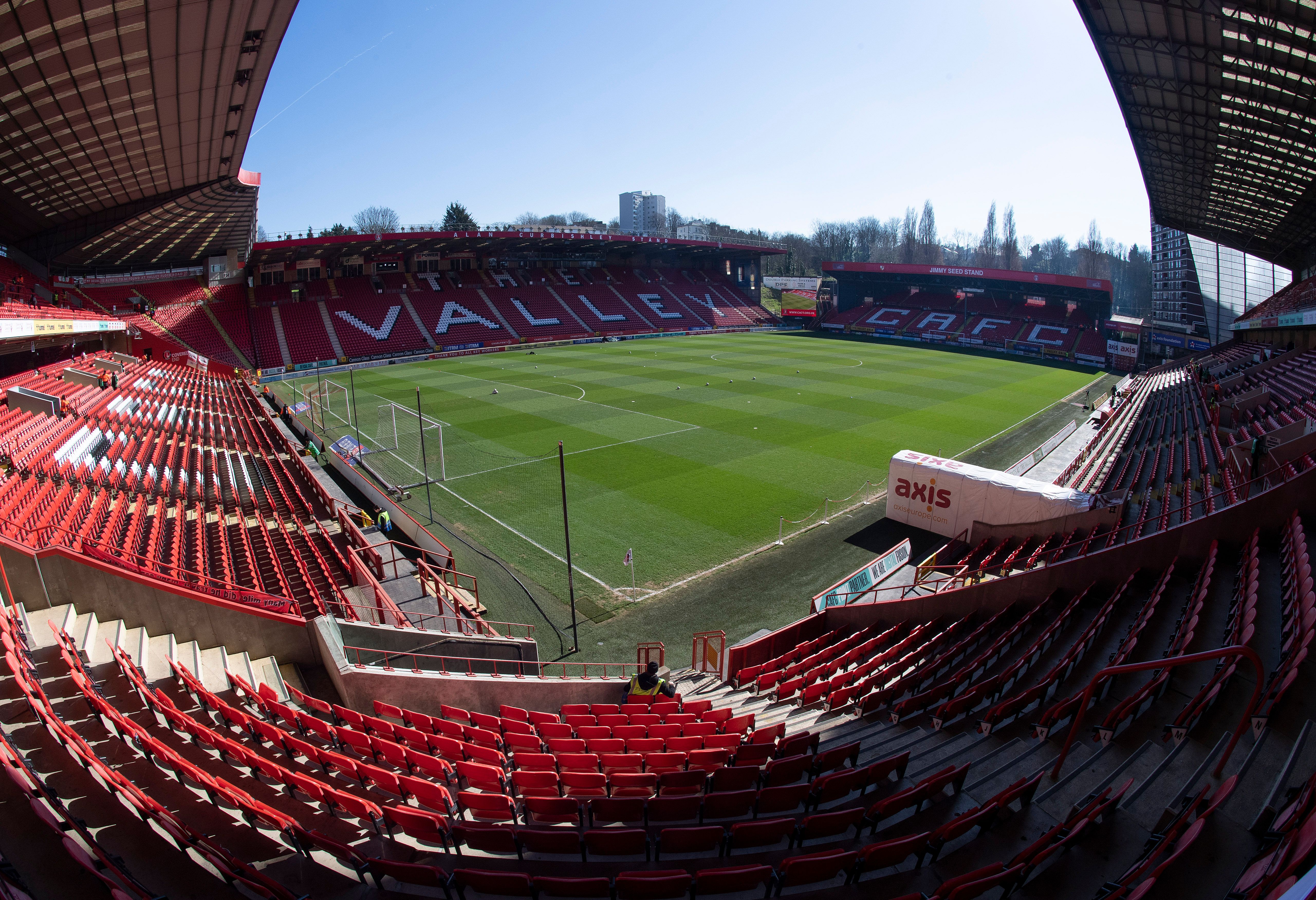 It has been a busy time at Charlton and we wanted to keep you updated on a few of the topics we are getting questions about.

Pre-season activities
Thank you to all supporters who travelled to Dartford on Saturday and those who watched via CharltonTV. It was a positive start to our pre-season friendlies in the UK and we hoped you enjoyed the game. Our men’s first team have three more pre-season games coming up:

We look forward to having you join us in supporting the team in whichever way is possible for you. For tickets click here or to get your CharltonTV streaming pass, click here.

Charlton Athletic 2022/23 home kit
We were pleased to reveal our 2022/23 new home kit at the end of June and have been delighted with all the positive feedback. The shirts have started arriving to those who purchased online, and we’ve enjoyed seeing fans post pictures and videos in the new shirt on social media. Please continue to share as your kit arrives.

We've experienced a few challenges with the launch, which we are working closely with Castore to swiftly address. Supporters purchasing the new home shirt initially were charged £55 online, rather than the £50 they should have been. The price has been corrected and supporters who purchased at £55 will be refunded £5. We are working with Castore to get the refund to you as quickly as possible. As our retail partner, they run the online retail store purchases as well as retail store inquiries. If there are any challenges, please email the club through fans@cafc.co.uk. We will work closely with Castore to resolve questions or concerns as quickly as possible.

At the moment, Castore has not made international shipping available. Our international fanbase is incredibly important to us, and we are collaborating with Castore to resolve this as quickly as possible.

Many supporters are curious about the timing of the away and third kit launch. Both kits are due to be revealed in the coming few weeks, and we are excited to share these with you.

The club shop is another topic that many supporters are asking us about. We can confirm the planned opening is set for later this month, and we are working hard to open it in plenty of time for you to get what you need ahead of our first home league match of the season against Derby County. The exact date, we will confirm in due course.

We appreciate that fans have quite a few questions around the Castore partnership, and though we’re experiencing a few teething issues, we are working closely with Castore to resolve every item that has come up. In the meantime, we’re very pleased with the new kit as well as the kit launch, and are looking forward to sharing the away and third kits with you soon.

Season-ticket referral offer
We’d like to thank all the supporters who have taken advantage of the season-ticket holder referral promotion. If you haven’t got involved yet, find out how you could get a free season-ticket next season by clicking here.

Supporters who have already purchased a season ticket should be aware that season tickets have been posted out and have begun arriving. If you don't receive yours by Monday, July 18th, then please contact tickets@cafc.co.uk.